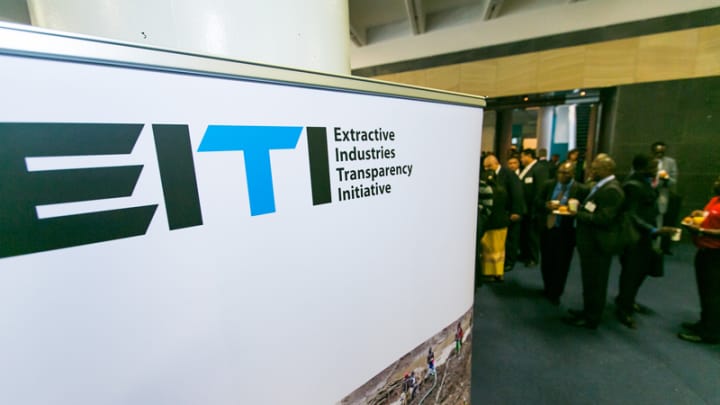 Amendments to the Law on EITI were discussed

Representatives of DiXi Group took part in an online discussion of amendments to the Law of Ukraine On Ensuring Transparency in Extractive Industries (EITI). The event took place on May 29 as part of the subcommittee on gas, gas transportation sector and gas supply policy of the Committee on Energy and HCS.

Representatives of the Parliament, mining companies and their associations (UGV, Association of Mining Companies, Association of Extractive Industries), NGOs, the National Secretariat of EITI and donors (GIZ and IF Vidrodzhennia) agreed on a number of important issues.

In particular, they discussed the criteria for determining the minerals that fall within the scope of the Law, determining the EITI Standard, opening of contracts by mining companies. The conversation also touched upon gender aspects in the reporting of companies.

The draft law will be finalized taking into account the coordinated agreements and submitted to the Verkhovna Rada.

Earlier this year, DiXi Group called on Government officials to comply with the Law on Transparency in Extractive Industries. Since the adoption of the Law in 2018, secondary legislation has not been introduced, which significantly slows down the implementation of EITI in Ukraine. Through the lack of secondary legislation and uncertainty of certain procedural issues, the work on reports for 2018-2019 has not been started.

How the Law on Ensuring Transparency in Extractive Industries was adopted, why company reporting is important, and what needs to be worked on to keep the EITI implementation process going is in the Transparent Benefit video.

Let us recall that on June 23, DiXi Group together with the National Secretariat of the Extractive Industries Transparency Initiative will hold The Impact of EITI on Effective Public Administration online conference.